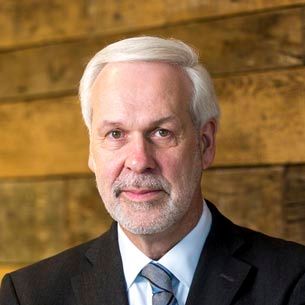 President, Southern New Hampshire University
United States
Dr Paul LeBlanc is President of Southern New Hampshire University (SNHU)and author of Students First: Equity, Access, and Opportunity in Higher Educationand Broken: How our Social Systems are Failing Us.Under the 18years ofPaul's direction, SNHU has grown from 10,000students to over 175,000 learners and is the largest non-profit provider of online higher education in the country.Paulimmigrated to the United States as a child, was the first person in his extended family to attend college and is a graduate of Framingham State University (BA), Boston College (MA), and the University of Massachusetts (PhD).From 1993 to 1996 he directed a technology start up for Houghton Mifflin Publishing Company, was President of Marlboro College (VT) from 1996 to 2003 and became President of SNHU in 2003.
Sessions