How to involve students in thinking about educational technologies

We give our students superpowers. We teach them to design and create advanced technology, such as artificial intelligence, data solutions and smart hardware. But with great power comes great responsibility. That’s why, at Fontys University, we teach our students to think about the impact of technology: technophilosophy.

Thinking about the impact of technology is a crucial competence not only for our IT students, but also for students from all other courses. After all, disciplines such as healthcare, logistics, economics and journalism are also becoming increasingly imbued with digital technology.

Recently we found that an additional advantage is that when the student population is better able to think about the impact of technology, this culture also forms the basis for better conversations with students about the use of educational technology in universities. This is very important, after all, a Higher Education institution that wants to increase the chance that technology will have a positive impact must ensure that the students are involved in the implementation journey.

There are two ways in which digital technology can transform life in Higher Education institutions. In one instance, universities can choose their own solutions, which seems simple but is a lot harder than you might think. The alternative involves technology that comes from outside sources, such as the smartphone, TikTok teachers, Grammarly and, most recently, ChatGPT. These developments are even more difficult to control.

At Fontys University we actively involve our students in discussions on educational technology. These discussions, we find, are far more productive with students who are able to think better about the impact of technology. It also avoids discussion that focuses on only one aspect of the impact (typically, privacy). In addition, we use our Technology Impact Cycle Tool to structure the debate. Recently, we added an ‘educational technology cycle’ to the tool, which also enables us to talk about public values like autonomy, justice and humanity.

So, in short, it is becoming increasingly important to teach your students to think better about technology and to actively discuss the use of educational technology with them. This increases the chance of a positive impact, but it is not enough.

That is why we at Fontys University have also developed a different way of talking to each other: the Moral Design Game. The original idea behind this game is that we need to step away from the mindset that we can organize ethics primarily in a top-down manner using laws, ethical codes or ethical theories. This is ‘ethics at the backdoor’ of innovation. We also need ethics at the design table, at the start of the process. We need a bottom-up design that incubates ethics when constructing new educational technologies. This also means we need to address the question of who should decide on morality through the process. With new educational technologies being introduced all the time, this is becoming more and more important.

For example: a smart AI-app coaches students and helps them achieve better, but what if the app gives poor advice or causes anxiety? We need to learn to talk about this. 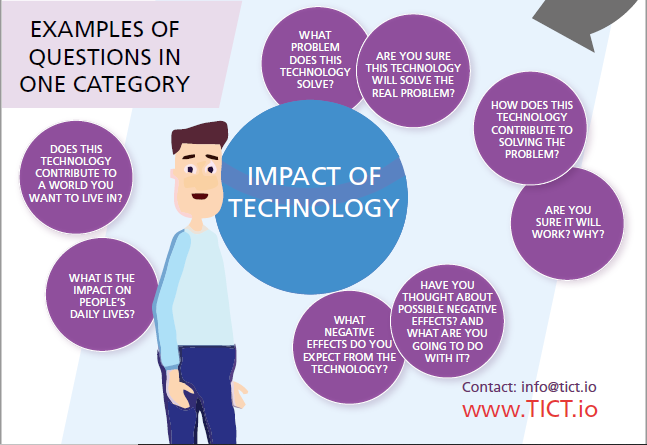 That is why we created a Moral Design Game. Based on scientific insights, the game challenges players to think about the dominant values with which various stakeholders make decisions. This also makes it clear which values are sometimes poorly related to each other; think of the teacher that wants to use WhatsApp to communicate with students and students that want to keep their private life and education separate.

The Game is based on the idea of plays that were staged in the Middle Ages, which were performed in the local vernacular. These plays often featured characters who were taught a moral lesson. These plays were also called morality plays. The plays are typically about how everyone is accountable for their own life.

In effect, the Moral Design Game is also a stage play, but this game has a modern twist. The journey takes place in modern life where educational technology emerges and new forms of debate and governance involve their own moral issues.

Values and Debate in the Moral Design Game

When it comes to moral issues, there are always several solutions that need to be defended, even though one solution is not compatible with another. Choices will therefore always need to be made. This means that some values are realised, while others are not. For instance, students won’t be able to enjoy complete privacy if their attendance is tracked, but tracking will help the students make better decisions. This means that somewhere down the line, concessions will have to be made, but how do you achieve that?

In the Moral Design Game the teacher plays the role of dean, the dean becomes a student, the privacy officer an IT-director, and so on. Switching characters and trying to win the game as a different character increases insight into other people's points of view and thus improves the debate.

In the Moral Design Game, the game board is inspired by The Theory of Basic Human Values  (Schwartz,  2012).  The Theory of Basic Human Values is a theory of cross-cultural psychology and universal values that was developed by Shalom H. Schwartz. A particular value can conflict or align with other values, and these dynamic relationships are typically illustrated using a circular graphic in which opposite poles indicate conflicting values. This circular graphic forms the game board. 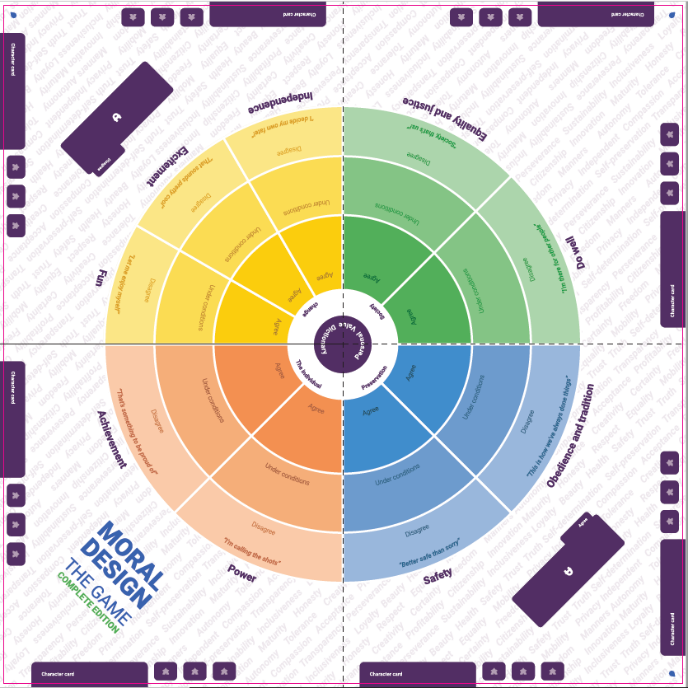 The goal of the Moral Design Game is to inspire and learn students, teachers and staff to improve their thinking and debating on techno-ethical questions. We also learned that the game is a perfect way to discover arguments for and against a certain technology. It is a brainstorm on steroids. Plus, it's a lot of fun to play!

So, in conclusion, digital technology is becoming more and more part of our lives and education. To increase the chance of a positive impact, it is crucial to involve students from the start. Fontys University does this by teaching students to think about the impact of technology, through the Technology Impact Cycle Tool and a Moral Design Game. 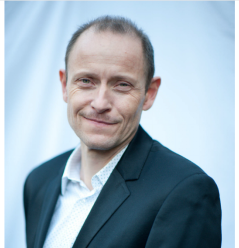 This article was written by Rens van der Vorst. Rens works as a researcher, lecturer and educational innovator at Fontys University. He is known as a technophilosopher and has written two bestsellers on the impact of technology. A third book, about digital gremlins, will be published in March. Rens is working on the acceptance of EdTech as part of the Dutch Acceleration Plan by introducing a lightning fast procedure that empowers teachers and students. He also designed and launched a Moral Design Game especially for assessing educational technology and expanded his popular technology impact assessment tool (www.tict.io) with an EdTech branch. In this way, public values are made concrete. In addition, Rens is a widely read columnist, has published scientific articles about griefbots, runs the quantified student program and launched a widely used human alternative to the CAPTCHA.

Don’t miss Rens’ session on Friday 31st March 2023 in the Auditorium at Ahead by Bett! You can see his full session details here and register to attend the show here.