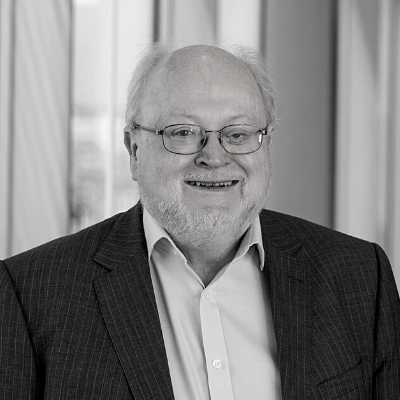 Sir Steve holds a BSc, an MSc, and a PhD in International Relations from the University of Southampton. He served as President of the world academic body in his field (the International Studies Association) 2003-2004.

Sir Steve was President of Universities UK (UUK) from 2009-2011; Chair of the UCAS Board from 2013 – 2019; Board member of the Russell Group (2012-2020); Chair of UUK's International Policy Network and Chair of UUK's International Strategic Advisory Board (2015-2020). From 2007 until 2010, he led for Higher Education on the Prime Minister’s National Council of Excellence in Education.  Sir Steve was knighted in the 2011 Queen's Birthday Honours for services to Higher Education.