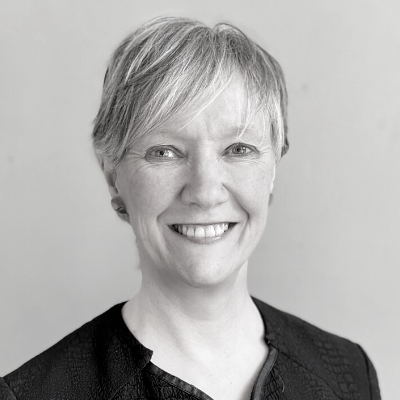 Chief Executive Officer, Jisc
Heidi Fraser-Krauss is the CEO of Jisc. Jisc is a not-for-profit membership organisation that provides the UK universities, colleges and skills sectors with a shared digital infrastructure.

She studied psychology and management studies at the University of Glasgow and started her career as a researcher investigating how communication in the workplace supports innovation.

Heidi has held a variety of Board level leadership roles in higher education, most recently as executive director of corporate services at the University of Sheffield. Prior to Sheffield, she spent eight years at the University of York, where she held a variety of roles including deputy registrar and director of corporate and information services.

In 2017 she was named as female CIO of the year by Computing Magazine.

She became a governor of York College in Sept 2021.